Create an Account - Increase your productivity, customize your experience, and engage in information you care about.

Skilled firefighters, paramedics, and incident managers respond to the scene of every reported fire. The Fire Division:

Efforts are made to put the occupant in contact with assisting agencies. Investigators from the Fire Investigation Team may be summoned to determine the cause of the fire. If the fire has a suspicious nature, a task force will be created to investigate the crime and prepare a case for prosecution. This task force may have representatives from the following agencies: 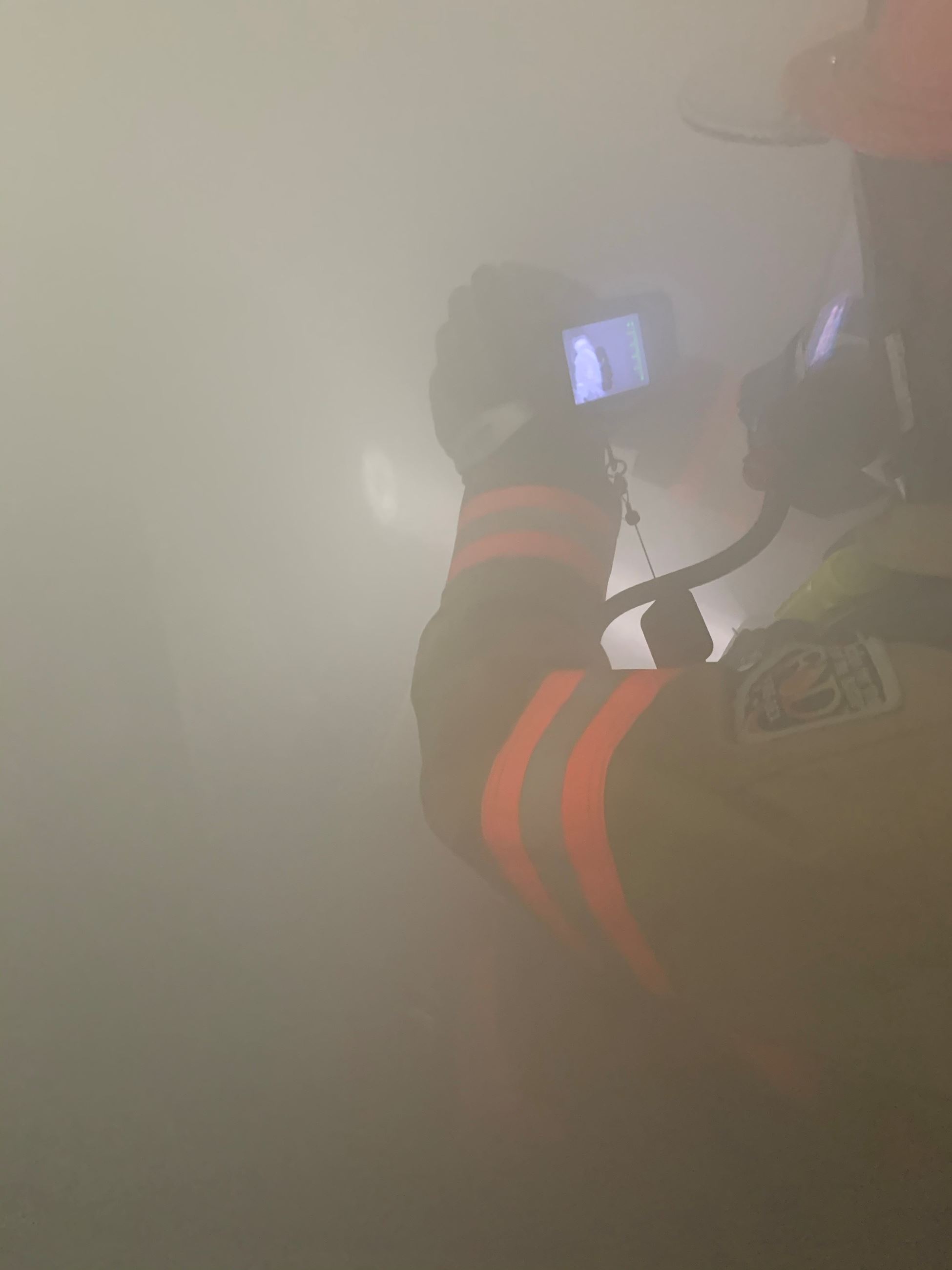